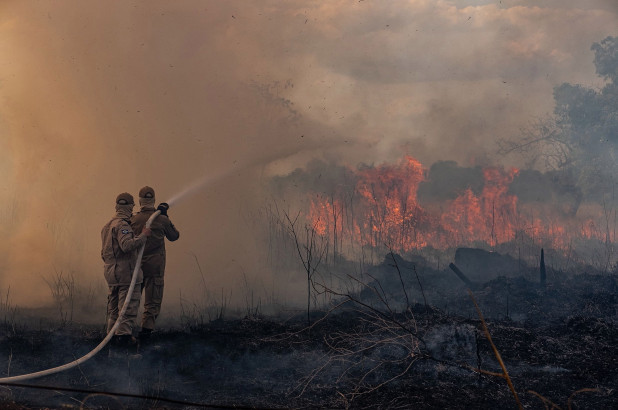 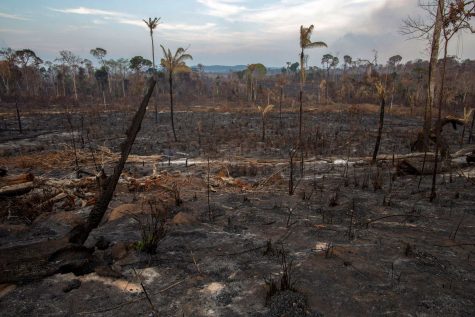 In August, it was reported that the Amazon, the world’s largest rainforest, was burning due to man-made fires for deforestation. The Amazon rainforest produces 20% of the Earth’s oxygen, leading there to be worldwide outrage at the actions of the Brazilian government and farmers.

Deforestation has long been a concern in the Amazon rainforest. In an article for CNN, Nigel Sizer, a tropical forest ecologist and chief program officer with the Rainforest Alliance, states that 20% of the Amazon biome has already been lost due to deforestation. Not only does deforestation affect the hundreds of plant and animal species that call the rainforest home, the loss of vital wildlife that absorbs CO2 could speed up global warming. The more of these vital rainforests that we lose, the more our planet is in danger. 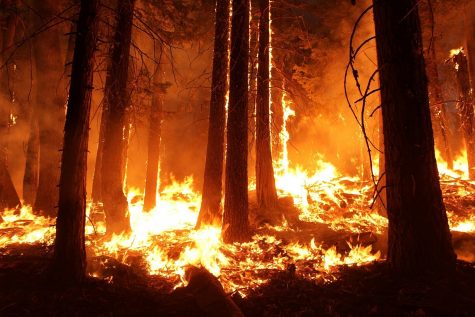 The majority of the blame for these man-made fires has been put on Brazilian President Jair Bolsonaro, who according to the same CNN article, has already cut the nation’s environmental agencies by $23 million. However, Bolsonaro himself offers a different explanation for the wildfires, stating, “So, maybe the [non-governmental organization] types are conducting these criminal acts in order to generate negative attention against me and against the Brazilian government.”

Bolsonaro’s explanation that these fires are terrorist attacks against him has been rejected by other world leaders. French President Emannuel Macron and German Chancellor Angela Merkel have both spoken out against Brazil and their environmental policies. 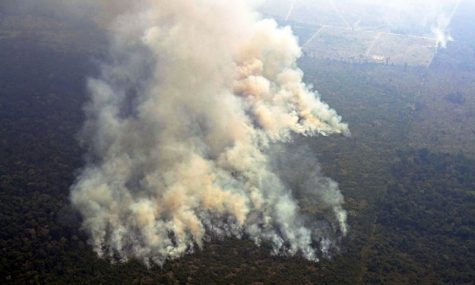 However, President Bolsanaro was absent from this summit, and released statements calling for the South American nations to keep the environmental policies in their own hands, and to reject intervention from other countries. Bolsonaro noticeably rejected $22 million from G7 countries for the same reasons of sovereignty, according to NPR’s article, “Brazil Rejects G-7’s Offer Of $22 Million To Fight Amazon Fires”.

The fires in the Amazon are still currently being put out, but the world’s fears about climate change and government intervention are continuing to burn even brighter.