Oct. 31st Isn’t the Spookiest Night of the Year Anymore? 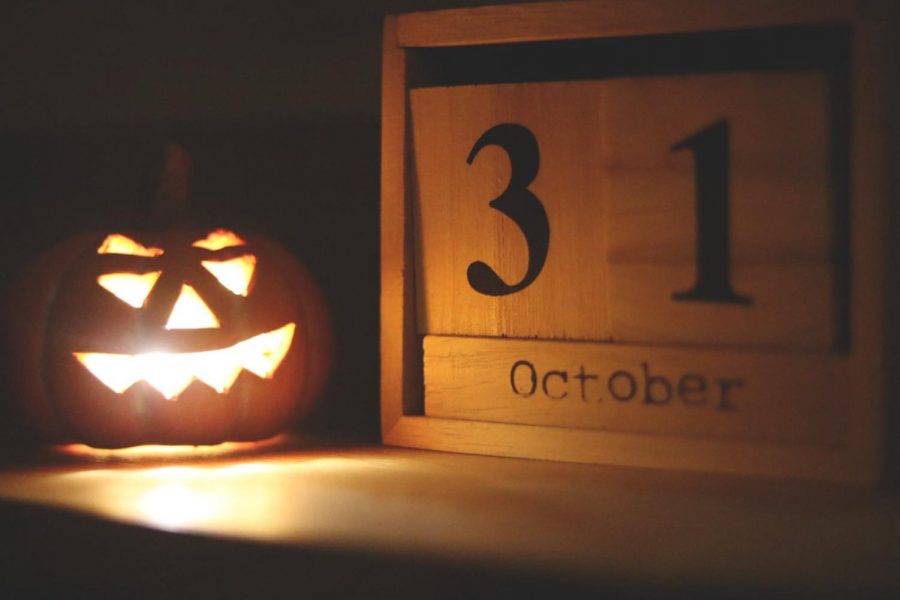 Halloween is a celebration that has been observed for many years on Oct. 31st. It has been ingrained into American culture, with trick-or-treating and costume parties being annual rituals. Although, last year the National Halloween and Costume Association started a petition to change the date of Halloween to the last Saturday of October. This seems like blasphemy to some people after years of the tradition falling on the same day every year. The Association has some valid reasons for their proposition, though. Halloween as it is now poses safety issues for children, and it can disrupt schedules. Should the tradition be moved? Or is Halloween a cultural constant that should never be changed?

Why did the National Halloween and Costume Association start the petition in the first place? Well, they simply believed that it’s a dangerous celebration. A study by autoinsurance.com shows that over 24 years, fatal crashes spiked when Halloween or trick-or-treat times fell on a weeknight, weekday, or even on a Friday. Joshua Barnes, Director of Marketing for autoInsurance.org explains, “After seeing this data and seeing the spike in pedestrian fatalities, the spike in fatalities for children who are out there after 4 p.m. and are years or younger, I just thought we have to tell people.” Also, according to a 2012 State Farm analysis, children are twice as likely to die on Halloween than any other day of the year, and there have been more than 4 million fatalities between 1990 and 2010. These studies are shocking, and that’s not all. Drunk drivers, allergies, fire hazards (caused by candles and jack-o-lanterns), pumpkin carving, tripping on costumes, dental problems, and much more are all dangers and issues caused by Halloween. While changing the date of Halloween definitely won’t prevent all of those safety hazards, it may decrease some of the dangers. Saturday trick-or-treating would mean an all day celebration, allowing kids to get all the candy they need during the day, when drunk drivers aren’t as prevalent and when drivers and kids can see better.

While the petition has thousands of signatures, some people still don’t believe in the change. “I think that’s a terrible idea. It’s not Halloween anymore. It would be like moving Christmas to a different day. It’s just not a good idea. I think trick-or-treating needs to be on Halloween,” says Rachel Sherid of Boardman. These people believe Halloween is an important cultural tradition, even comparing it to Christmas. While Christmas doesn’t involve children walking around at night and taking candy from strangers, it’s a national holiday, and changing its date would certainly raise an uproar. It can be understood why Halloween would be compared to Christmas, but still, there are numerous safety hazards involved that can’t be ignored.

The petition to change the date of the spookiest night of the year has gained over 150 thousand signatures. That is a huge number, but nothing has really become official even after a year. The National Halloween and Costume Association realized this and proposed a compromise. Instead of changing the date, the association wanted to add an extra day of Halloween on the last Saturday of October. They said that the new holiday, which they called National Trick or Treat Day, will “enhance the Halloween that we all know and love” and unite the country in the process. This will allow kids to have a safer alternative and get candy during the day on Saturday. This is confusing because Oct. 31st /Halloween still exists, so is there two days of trick-or-treating now and do people buy double the candy and decorations? The National Halloween and Costume Association partnered up with Party City to launch #ALLoween, a campaign promoting the new holiday. #ALLoween launched on Sept. 13th. National Trick or Treat Day has officially been added to the National Day Calendar, but will it be widely celebrated? It isn’t really common knowledge that it exists, so we will have to wait and see till the actual date.