What exactly is the controversy around the show? 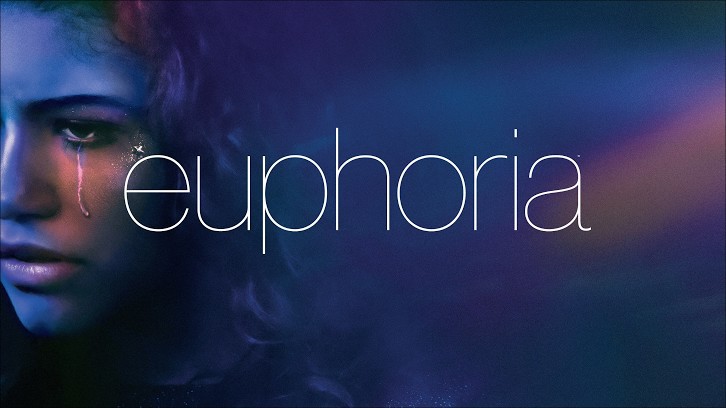 Euphoria has become one of the biggest shows this year, since June 22 the viewer percentage has doubled 130 percent now standing at 2.3 million viewers. Despite the shows  oncoming controversy about the provocative situations each of the characters have to face the ratings are still booming. So what exactly is the problem some people have with it?

The show follows the story of teenager Rue Bennett a struggling addict who meets the new girl in town Jules, who seems to be Rue’s salvation from drugs. But as well as Rue, Jules has her own demons to face as she especially with the type of relationships she has. We also have insight into some of the other characters lives which dive into a whole new topic of problems. These other characters experience their own kind of abuse whether it’s in the relationships they have, drugs, or even the law. 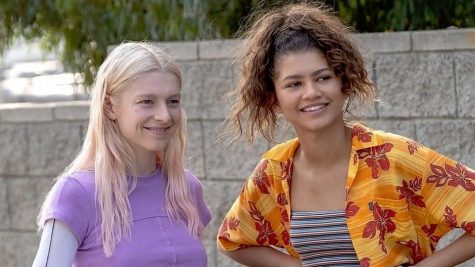 It’s no question about it that the show is vulgar and very provocative and that’s one of the biggest factors that some viewers have a problem with… Although it does describe the hardships some teens have with drugs, self identity, love, friendship, social media, trauma, and other inappropriate situations a portion of viewers don’t like how blunt it is.  Some though do appreciate that the show went as far as showing these scenes to tell others what the reality of these problems are.

People argue that the show isn’t made for teens but it’s supposed to help teens without them even watching it. Which in a way is true, the show was made by  younger people and aimed for a teen audience but not for them to watch.even though teens still watch and enjoy the show, it’s almost as if the show itself was made to pay homage to teens who actually go through the position some of the characters are in.

Zendaya ( Rue Bennett) describes the show as a necessary show for others to watch as  she says it can spark a conversation between parent and child about what the realities are that some teens have. She also says that she never felt that the show was ever shocking to her or people who have been through these situations. 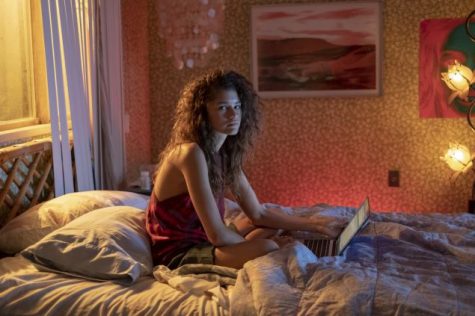 “ It’s only shocking if it’s maybe not your personal experience. Maybe you had a different path and you never met anyone who went through any of that — but I highly doubt it.” – Zendaya

It’s important to think about the issues raised rather the provocativeness of it. Viewers are enjoying the story and suspense and are excited for the second season to come to HBO.