Sultan of Oman and Broker of Middle East Peace Dies 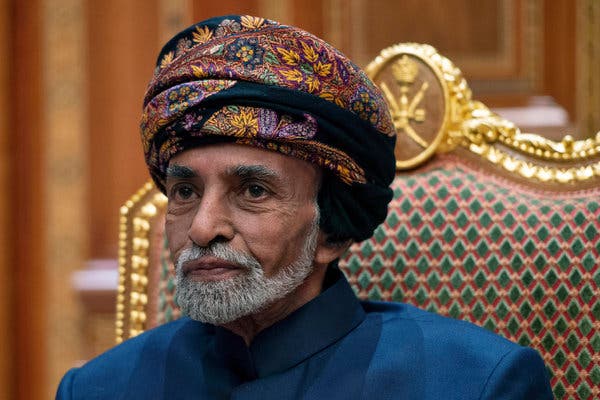 On Friday, January 10th, the Omani National Press announced that their monarch, Sultan Qaboos bin Said Al Said, had passed away at the age of 79. He was the longest serving monarch in the Middle East at the time of his death, having become Sultan of the gulf country in 1970 at the age of 29. 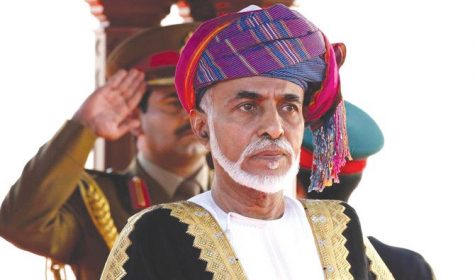 The Sultan was known as a figure that brought peace and prosperity to the relatively unknown country, as well as being a key mediator in the Middle Eastern region. According to the New York Times article, “Sultan Qaboos, 79, Is Dead; Built Oman Into Prosperous Oasis of Peacemaking”, he was one of the only figures in the world with positive and close ties to countries such as the United States, the UK, as well as Iran, Saudi Arabia, Israel, and Yemen, being colloquially known around the world as the, “Middle Eastern Switzerland”. Oman was known as a country that acted as a safe place for conflicting nations could meet for secret peace talks, with one of it’s crowning achievements being brokering the monumental nuclear deal between Iran and the US.

Sultan Qaboos rose to power in 1970 after overthrowing his dictator father in a bloodless coup backed by the British. When the Sultan ascended to power, Oman only had six miles of paved road, and three schools. Qaboos revolutionized the country, focusing their oil money on building infrastructure, schools, and hospitals in order to better the lives of his people. The same New York Times article states that, “The effort was so successful that in 2010, the United Nations ranked Oman first in the world in advancement up the Human Development Index over the previous 40 years.” 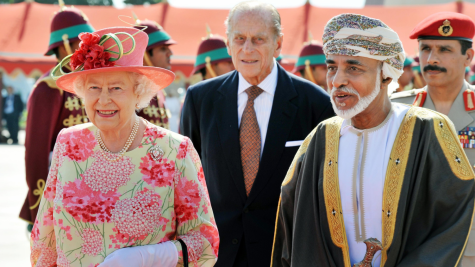 The Queen of England meeting with Sultan Qaboos. Image courtesy of Sky News.

The Sultan’s close ties with Western nations started when he was sent away to be educated in Britain at a young age, studying at the Royal Military Academy. During his reign of almost 50 years, he remained unmarried for most of his life and bore no children. He was diagnosed with pancreatic cancer in 2014.

According to New York Times article, “Oman’s New Sultan Vows to Continue Country’s Peacemaking Path”, on Saturday, January 11th, Oman named Haitham bin Tariq Al Said as their new Sultan. Haitham was the former Sultan’s cousin, who was educated at Oxford and served as Oman’s Culture Minister. He is quoted saying, “We will continue to assist in resolving disputes peacefully.” 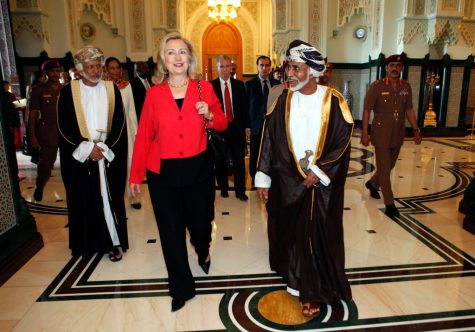 Sultan Qaboos meeting with Hilary Clinton while she was Secretary of State. Image courtesy of the NYT

Sultan Qaboos’ legacy lives on in the prosperity of the country of Oman, and in the revolutionary diplomatic agreements he achieved during his reign. According to the New York Times, some of his highest accomplishments include:

In 2011, Qaboos intervened to free three American hikers who had been jailed in Iran on espionage charges, paying a ransom of $500,000 per person.

In 2013, he brought the two foes together again by hosting covert talks between Iran and the Obama administration that paved the way for an international agreement over Iran’s nuclear program.

He supported talks between Egypt and Israel that led to a peace treaty in 1979, the first between Israel and an Arab state.

he supported talks between Egypt and Israel that led to a peace treaty in 1979, the first between Israel and an Arab state.

He issued Oman’s first constitution in 1996, which institutionalized a consultative assembly and granted universal suffrage to all citizens over 21. 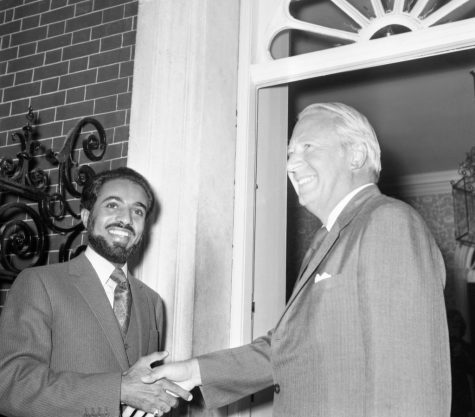 The Sultan three years after ascending to power, with the Prime Minister of England. Image courtesy of NYT