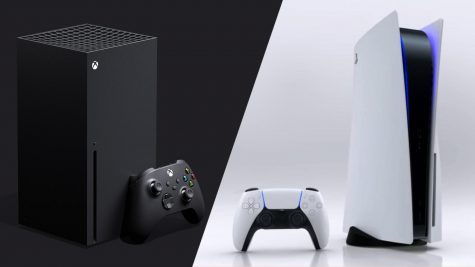 The creators of the Xbox and Playstation are coming out with new consoles. The Xbox and the PS are both great consoles, but they have significant differences that have caused people to have strong opinions on one console or the other.

The Xbox is a game based console and a brand created and owned by Microsoft. The Xbox was created on November 15th, 2001, and within a year it migrated around the world. Four years later the The xbox 360 was created. By 2013 the Xbox One came out. 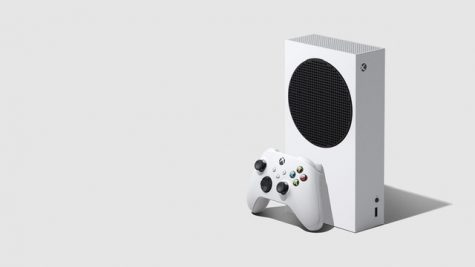 Microsoft recently created the Xbox Series X, And they introduced  another addition called the Xbox Series S . ”Xbox Series X is our fastest, most powerful console ever, designed for a console generation that has you at its center.” Microsoft creator said. “This means a high-fidelity gaming experience enclosed in a quiet and bold design, with the ability to discover thousands of games across four generations, all with more playing and less waiting.”

The PS5 is the next generation of PS consoles there is. The PS5 was announced on October 2019 and is expected to be sold worldwide by the end of 2020. Not much news has been released about the new PS5, but the release date is most likely going to be on the holidays of 2020 and probably the same price as the Xbox Series X.