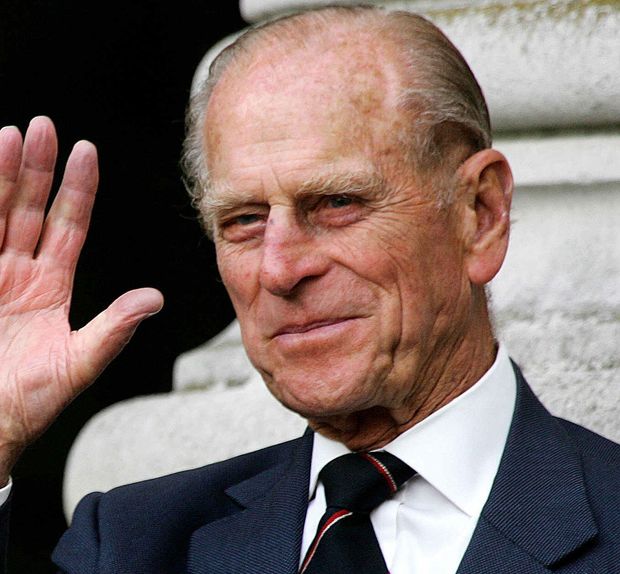 At the ripe old age of 99, Prince Philip, the Duke of Edinburgh (Queen Elizabeth II’s husband), has been discharged from a month-long hospital stay. He was first admitted to King Edward VII’s Hospital on February 16 with an infection. Two weeks later, because of a pre-existing heart condition, he was moved to St Bartholomew’s Hospital and got a heart procedure done. He then returned to Edward VII’s Hospital and returned to Buckingham Palace on March 16.

In the past few weeks, the royal family has faced tough times. Prince Harry and his wife Meghan Markle have renounced their titles and their part in the royal family for good. The latter, Markle, has claimed that a member of the royal family, who has not been named, but is not the Queen or Prince Philip, was worried about what color her then unborn son would be. She also accused “The Firm” (a nickname for the royal family) of denying her support when she said she was feeling suicidal. On the other hand, accusations begin to surface that Meghan had “bullied” her staff when she was at Kensington Palace. The return of Prince Philip was supposedly a “great comfort” to the Queen, who has described him as “my strength and stay” before. Prince Charles, Prince Philip’s son, when asked about the return, said “I am thrilled about it.”
Moving forward, the rift in the family and the following struggles will likely continue. With Prince Philip, the Queen may have an easier time dealing with things. On the other hand, the return will probably not affect much for Prince Harry and Meghan Markle. Moving forward, Prince Philip will try to recover from his 28-day stay in the hospital, so he will likely not be too involved in the matter for now.
https://www.mirror.co.uk/news/uk-news/queen-greatly-comforted-philip-return-23741849a