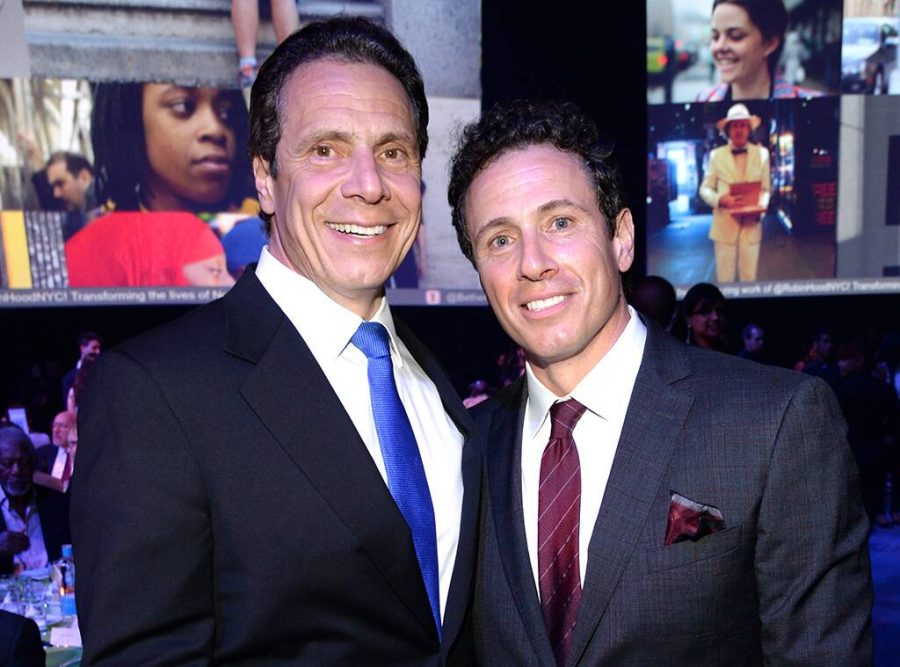 Chris and Andrew Cuomo are, or rather, were prominent political and journalistic figures in America. Andrew Cuomo was Governor of New York and Chris Cuomo a lead anchor on CNN, with his own segment in the program. However, both have been outcasted in their respective fields over the recently uncovered sexual harassment allegations against Andrew Cuomo.
Andrew Cuomo gets Fired
Andrew Cuomo was the 56th Governor of New York City, however he resigned over sexual harassment allegations. Many of the women who filed such allegations were former staffers for him. One such woman was former aide Alyssa McGrath. She voiced her complaints along with many other women, claiming the Governor looked down her shirt during meetings, made inappropriate comments about her appearance, and often flirted in regular conversation. Andrew Cuomo denied all allegations against him and put out an apology video, saying he didn’t know his actions were making women uncomfortable. Despite his refusal of the allegations and his apology and because of the fact he was facing impeachment, he resigned his position on August 10, 2021. However, this scandal would not just hurt one Cuomo brother, but the other one as well.
Chris Cuomo Gets Terminated
Chris Cuomo, in response to these allegations, reportedly tried to help his brother cover up the controversy. An outside law firm was retained to investigate how Chris helped his brother during the scandal. In response to the investigation CNN, gave Chris an “indefinite suspension”.

In a statement by CNN they said, “Chris Cuomo was suspended earlier this week pending further evaluation of new information that came to light about his involvement with his brother’s defense. We retained a respected law firm to conduct the review, and have terminated him, effective immediately.”

Chris countered these allegations of him aiding in covering up his brother’s actions by stating: “I’m not an adviser. I’m a brother. I wasn’t in control of anything. I was there to listen and offer my take,”

Despite this, he was still terminated, Chris had this to say on his termination: “This is not how I want my time at CNN to end but I have already told you why and how I helped my brother. So let me now say as disappointing as this is, I could not be more proud of the team at Cuomo Prime Time and the work we did as CNN’s #1 show in the most competitive time slot. I owe them all and will miss that group of special people who did really important work.”

Even after all this, anonymous sexual harassment allegations were brought against Chris, though they seem to be false.
To Sum up
Both the brothers are in very hot water, and it doesn’t look like they’ll be out of it soon. The actions of Andrew Cuomo and subsequent actions by Chris Cuomo, ultimately led to both of them losing their jobs and the destruction of their public image.