Russia’s Movie In Space And The Future of Filmmaking 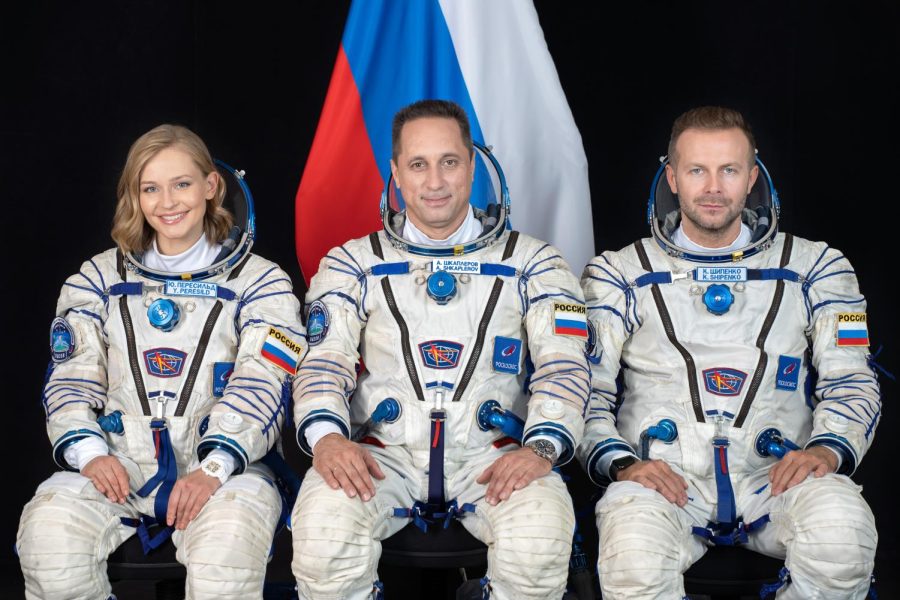 On October 5th, 2021, Russia sent actor Yulia Peresild and director Klim Shipenko to space in order to film the movie Challenge. With them were cosmonauts Anton Shkaplevov and Oleg Novitskiy. The movie is about a surgeon who has to perform surgery on a cosmonaut in space due to certain conditions that limit him from going back. Oleg will play the role of the character with a heart problem and Yulia the one to perform surgery on him. Russian officials say the movie will shine light on Russia’s success in space. The passengers had 4 months prior to the trip to get prepared and are said to have returned after twelve days. The citizens of Russia believe filming this movie in space will make way for more advanced space travel in the future. The first feature-film set in space is set to release sometime in 2022.

Tom Cruise and Doug Liman announced they were working on a movie set in space. This would be in partnership with Elon Musk’s SpaceX. Neither Cruise or Liman have announced what the movie is about or how much of it is shot in space. Their trip, however, was delayed to early 2022. Russia will take the lead as the first nation to film a movie in space.

This is not the only movie that has gotten creative with their choice of location for their shooting. The sequel to  Avatar has chosen to take shots 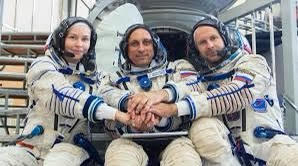 underwater! Though the fans of this movie will have to wait because it does not come out until December 16, 2022.

As time goes on, technology continues to advance. Who knows, soon there could be a movie shot on Saturn!