A Comparison of Final Fantasy VII Remake to the Original 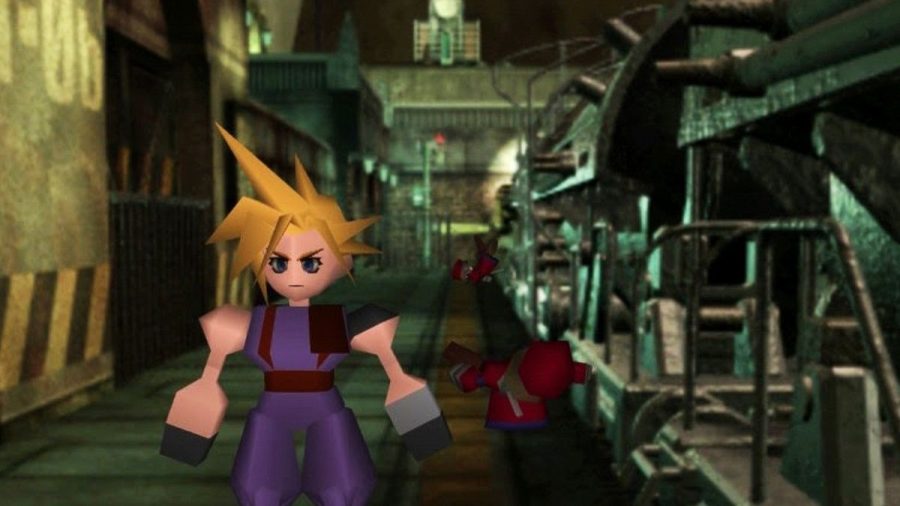 Final Fantasy VII remake and the original almost seem like two different games, but they are pretty similar.  Both games follow the same storyline, but the remake has more cutscenes than the original. The two games are about 23 years apart in release. One was released in 1997 and the other in 2020. If you look at the two side by side, you can tell a lot has changed over those 23 years.  A lot of that has to do with the overall improvement of video games since the 90s.


Fantasy VII Original
The first, most crucial difference is the style of graphics. It was evident that the original has an old RPG, or role-playing game, style. You can tell by seeing how the game has an almost flat 3D look to it. When walking around, you get a bird’s eye view of the area. The areas are minimal, and once you get to the edge of an area, the screen goes black for a second as you get teleported to the next area. For many, depending on how experienced with old RPG games you are, you may miss some items, like if you have to interact with a rock to get an HI-potion. The game also has very few voice lines, if noises when someone is talking count. Speaking about how old this game is, in this era of video games, you usually didn’t see voice acting for all of the characters, or voice acting at all.  The way the characters are designed even has an odd look to it.  All the characters have bodies that are made of different shapes, but they are smoothed out.  You can see every sharp edge or weirdly smooth side. Their clothes don’t move as well if they fall or do a whole-body movement. The fights are also a lot different compared to the remake. They are the same as Pokemon fights. The player and NPC take turns to hit each other until one of them dies. You also can’t pause mid-fight if you have to heal or use a buff. You have to use it as one of your turns. In older games like this, you can also change the name of the MC, the character you play as. Instead of having the character’s name be Cloud Strife, you can make it your name.
Final Fantasy VII Remake


This game has a lot more than the original, like the graphics, story, voices, and other options. The remake has way better graphics. You can see movement in the hair, clothes, and facial expressions. The characters each have their own voices. The graphics have improved since 1997. You can look around in all directions and zoom in and out.  There are also more complex environments that you can look at, from the in-depth background or small details on the ground. There are animations you can see when a character is talking. You can see the characters move their hands or look around with their head. You also can see a different animation for when kids walk compared to adults. There are also a lot of voice lines compared to the original. All of the main characters have voices, along with a few choices for the player in what to say. The shopkeepers also have voice lines, and they talk when you buy or sell items and when you open the shop. You can also listen to NPC conversations when you walk past people. That feature is beneficial because you can get some information on what’s going on in the plot. The fights are also a lot different compared to the original. You don’t have to take turns fighting anymore, and you can just run around and fight. This is better for people who don’t care for the fights and mainly want the story. There is also a new feature where you can pause mid-fight and heal. In the menu, you can change weapons, and the change will show on the characters. The game now allows you to see all the people at your party while playing. The characters in your party will walk around with you, and while talking in the main story, the characters won’t walk in and out of you to participate.

In the end, both of these games are very well made, but the newer one has better features compared to the original. The newer game has better graphics, more cutscenes, and even downloadable content which the original game doesn’t have.