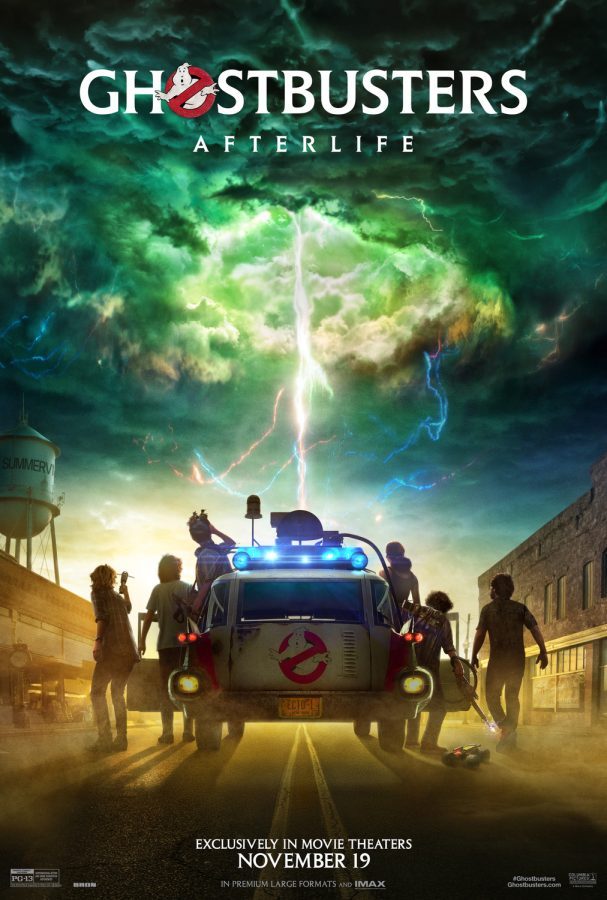 Taking over “Ghostbusters” from his father Ivan, director Jason Reitman lined up the props, characters, gags, and the famous lines of the original 1984 movie. His movie remakes the superficial trappings of the movie by recapturing what made it such a phenomenon in the first place. This sort of sequel is a reboot but for sure an erasure of the 2016 “Ghostbusters “ movie starring Melissa McCarthy, Kristen Wiig, Kate Mckinnon, and Leslie Jones, which definitely caused a stir because it featured women capturing ghosts. The 2016 remake definitely was more of a humor version of the Ghostbusters film while the “Ghostbusters: Afterlife” was focused on a more loving-family focus.

Okay, before we get into the whole details of the movie and the dynamics of it we need to go down memory lane. Co-writer Reitman and Gill Kenan (who directed the 2015 “Poltergeist” re-do) decided to send the relatives of one of the original Ghostbusters in the middle of nowhere in Oklahoma. The abnormal talent of Carrie Coon, one of the most intuitive and creative actresses working today, is used well in her role as Callie, a single mother of two. Calie’s son Trevor (Finn Wolfhard) is a sullen teen with a knack for mechanics. When Trevor tries to make friends, he starts flirting with a pretty, young waitress “Celeste O’ Connor” and gets an act with very little to do.

But 12 year-old daughter Phoebe (Mckenna Grace) is a misfit science whiz, a gift she inherited from her grandfather. They all live in fictional small-town Summerville where they take over Grandpa’s dilapidated farm, but they soon begin to notice something strange going on in the neighborhood. Phoebe then meets a supernatural-obsessed kid named Podcast (Logan Kim). “I call myself Podcast because of my Podcast” he explains and enlightens Phoebe about the original Ghostbusters, as they sit in front of a laptop watching clips from the 1984 movie “Ghostbuster” on YouTube, and in the barn beneath a trap rest, a dusty car from the original film. Reitman lingers his fingers on the converted Cadillac ECTO-1 license plate and famous red- and white logo on the doors. For the serious fans, the Stay-Puft marshmallow man is back, but this time in the form of a bunch of adorably evil, normal- sized marshmallows who wreak a customer at Walmart and try to attack Paul Rudd’s middle-school teacher character. In my opinion “Ghostbuster: Afterlife” is more interesting than the original film when it’s about a family struggling to fit among entrenched locals in an insular place. When Rudd and Conn are together, they have a playful, caring for one another type of relationship that is intriguing. Ultimately though, “Ghostbusters: Afterlife” isn’t about any of these people.

It’s main focus on the movie is 12 year-old Phoebe and her deceased Grandpa, Dr. Peter Venkman, the original star in the 1984 film, “Ghostbusters” reuniting together to help with Oklahoma’s strange appearance of a ghost. In my opinion, I think Phoebe wanted to finish what her grandpa had started, and she did just that! Overall the movie was very well played and was a 10/10!