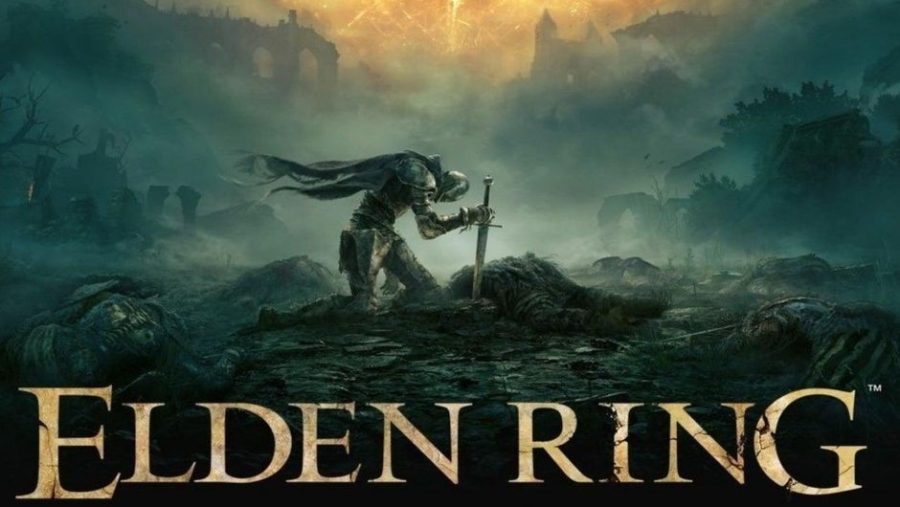 Elden Ring is the newest addition to FromSoftware’s library of Dark Souls-like games, and to be perfectly honest it is the best one in the series by far. It is a new world created by Hidetaka Miyazaki, the mind behind all other Souls-Bourne games, and George R. R. Martin, creator of the best-selling novel series Game of Thrones. All you need to know about the story is that you are “Tarnished”, blessed by grace, and are on your way to becoming an Elden Lord. If you have played other Souls games it’s the equivalent of “The Chosen Undead” from Dark Souls 1 and the “Unkindled” from Dark Souls 3 trying to become a “Lord of Cinder”.
As for my personal experience with the game, it is just as you would expect from a Souls-like game it is gonna put you through the wringer. I have died so many times playing this game, losing mountains of EXP and getting my butt handed to me by some of the series’ hardest bosses. Speaking of getting my butt handed to me, the bosses in this game have noticeably gotten a lot harder than previous Souls games, with the majority of people who start playing this game not being able to get past the first major boss, “Margit the Fell Omen”. To be honest it took me a good number of attempts to beat him just because of the addition of delayed attacks but after learning his combos it is a pretty easy fight but that is really what combat boils down to in Elden Ring.
The innovation Elden Ring has made to the Souls series is the addition of being open-world. What makes the open-world in Elden Ring better than most open-world games is that just about every corner is filled to the brim with stuff to see and do. Unfortunately, there is no quest log, so there are times when I have straight up forgotten about the questline, which sucks but it is just an incentive to start a new game and to see what quest lines you missed. Freedom is a big part of Elden Ring’s open-world…can either run through all the main bosses and become “Elden Lord” as fast as possible or alternatively, you can take your time and explore everything Elden Ring has to offer, which nets you better weapons and armor.
Gameplay-wise Elden Ring is most similar to Dark Souls 3 when compared to FromSoftware’s library. Most known for being faster-paced than Dark Souls 1 & 2 while being a good bit slower than Bloodborne or Seikiro. The two newest gameplay elements that have been added are the guard counter and the jump attack. The guard counter can be used to block an attack then immediately after pressing the strong attack button to fold most weaker enemies while stunning stronger ones and the jump attack is a new addition that can be incredibly useful for melee users which can also be used to stun enemies and can be used to leave an enemy open for a follow-up. Normally Elden Ring has a habit of not adding new gameplay elements or rather if they do they are pretty minor so to see them actually add something is nice to see.
Overall I would highly recommend Elden Ring. It is a great first Souls-like game and a fantastic entry into the series. I can not sing this game’s praises enough. I have been sucked into this game since it has released as have so many others. It has so much content honestly I have not even seen it all and on top of that, the multiplayer as always is great cooperative play and PVP. By far, this has been one of the best open-world games I have ever played and we will be looking to this game as a classic for years to come.