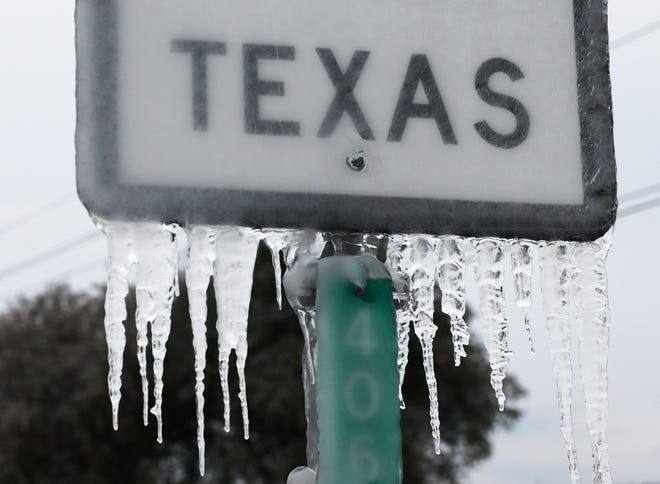 Texas is one of the hottest states in the US. With scorching hot summers and warm winters, the people living there rarely have to worry about the things that people in colder states have to, like icy roads, blizzards, snow-packed driveways, and frigid temperatures. But this last week, Texas faced one of the worst cold spells it has ever faced, causing widespread power outages and limited clean water supply.

The crisis started with Winter Storm Uri, which actually started its course in the US on Friday the 12th of February. It started in the Pacific Northwest and moved eastward, exiting the East coast late on Tuesday. The storm covered 73% of the Lower 48 with snow by the morning of Tuesday the 16th. The cold air came from Siberia, and this was believed to be a result of global warming by many scientists. Warmer air supposedly pushes up into the arctic, forcing colder air down. Not all scientists agree, however.

The storm affected the South more than the Midwest and the other regions of the East Coast because of the lack of infrastructure for events like this. It resulted in 4 million people losing power over the course of the week. Out of the 4 million, 3.5 million were in Texas. Texas has its own power system, which is one of the reasons it was hit so hard—it couldn’t get power from outside its borders. On top of the power outages, pipes were bursting and almost 12 million Texans were advised to boil their water.
Jay Chowdree, a Houston resident, when asked about his power situation, stated, “. . . There was no heater nor light so night was just as dark inside the house as outside the house.” When asked about the food and water supply, he said, “Water was limited in the house so we had to wait 2 days till a case of water was available in our local store then get it. Whatever water was in the house that we drank had to be boiled for at least 2 minutes before consuming. I somehow managed to take 2 showers during this with very low pressure. Stove uses natural gas but since the spark is electric we had to light it with a match each time we needed to turn it on. Food in [the] fridge was kept in our porch because the temperature outside was colder than in our refrigerator, even when we had electricity.”

“Mostly talking with my family and listening to music” got him through the time. According to him, the conditions inside the house were “very dull”, and he and his family “sat in one position for hours trying to be near the fire.” He said it was “not remotely close to normal. We had blankets too. And 2 of our pipes burst.” He said he learned some things, however, including “how dependent we really are on electricity and that too many people take these privileges for granted and some even consider them rights.”
Overall, the state of Texas was devastated by the winter storms that hit it and millions of residents suffered for days. As of the time of writing this article, the death toll is 80. However, officials have said that counting the full death toll will take a few weeks and until then, the number is not certain. Meanwhile, Texas will investigate why the failures happened. In the future, the state needs to be prepared so that something like this will not happen again.